A background investigation target range can vary from prospective employees to your daughter’s new boyfriend.  In 1986, when Agent Garrett was fresh to the FBI, he heard of a story where a particular Agent would conduct a complete background investigation on any boyfriend that his daughter got serious with, compliments of the U.S. Government.  This particular category is wide open as to how much information can be accumulated. 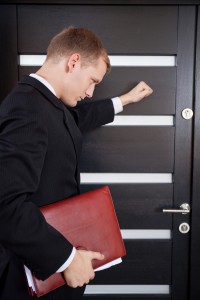 In most cases, such as a pre-employment screening, the client is pretty much interested in the reliability and work performance of the future co-worker.  However, there are certain aspects of one’s past that should be looked into in greater depth, such as in the case where money or expensive inventory is being handled.  It would be nice to know if there is any criminal record that was not divulged on the job application.  If the prospective employee is going to have the title “driver” as part of his job description, it would be very helpful to have a complete DMV history to peruse. 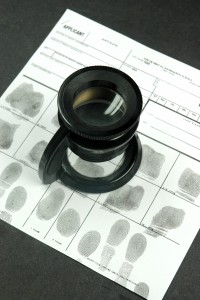 In the medical field, it is especially important that a prescreening be conducted of the soon-to-be employee.  Does the name “Charles Cullen” ring a bell?  Cullen, a registered nurse, in April 2004, pleaded guilty in a New Jersey court to killing 13 patients and attempting to kill two (2) others by lethal injection while employed at the Somerset Medical Center, Somerville, NJ.  Cullen told detectives that he had murdered as many as 40 patients over his 16 year career.  It is believed that he could have killed as many as 400 patients injecting them with lethal medication.  Cullen worked for nine (9) different medical facilities.  In at least eight (8) of them there is question as to what could have done different in the form of an in depth background investigation.

Garrett Investigations can tailor the background investigation to the needs and budget of the client.  When asked “how much will this cost,” this truly requires the response “it depends.”