Why is the title “Dating Services” included in a Licensed Professional Investigator’s list of expertise?  Good question.  Have you ever heard the names Drew Peterson or Lynn Turner, aka Julia Lynn Womack? 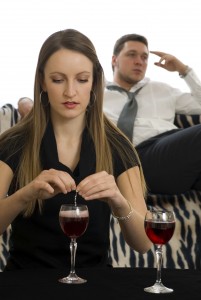 Drew Walter Peterson, date of birth January 5, 1954, was a retired Bolingbrook, Illinois police sergeant.  The words “retired police officer” describes someone who has contributed to society and did so with honor.  The word “retired” only goes to those who have successfully served for a period of at least 20 years and have completed this journey in good standing.  In 2012, Peterson was convicted for the murder of his third wife, Kathleen Savio, age 41.  It doesn’t end there.  Peterson’s fourth wife, Stacy Ann Cales, age 23, disappeared on October 28, 2007 and was never found.

Here is another person, closer to home, Lynn Turner, aka Julia Lynn Womack.  Her first husband, Maurice Glenn Turner, age 31, a Cobb County, Georgia Police Officer, was found dead on March 3, 1995, at home, from what appeared to be flu-like symptoms.  Her new boyfriend, Randy Thompson, died on January 22, 2001 from a stomach ache and constant vomiting.  On March 24, 2007 she was convicted of murdering both men by giving them antifreeze.

You can use all sorts of adjectives to describe the above two situations, such as tragic, appalling, incomprehensible, etc.  How about the word “preventable?”  There are many such examples where husbands and wives have murdered their spouses and then proceeded to marry again.  At Garrett Investigations we cannot guarantee the prevention of spousal murder, but we can conduct a thorough background investigation that can insure enough information for a prospective “significant other” to 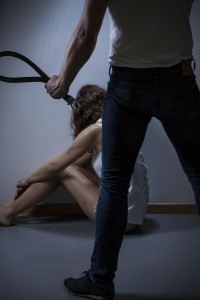 make an educated decision.  Our background investigation covers interviews with former spouses, boyfriends, girlfriends, in-laws, roommates, etc.  We can conduct a financial investigation to ensure that he/she is in the exact situation they say they are in.  We can also employ surveillance to see if the future spouse is indeed going to choir practice or doing something else.

Instead of going through a nasty divorce or worse, such as the examples above, employ Garrett Investigations to help you make the right choice.

When you were hired for your last job, didn’t your current job reach out to your old job and ask “what kind of employee was so-in-so?”