A site survey is a detailed depiction of a physical place, whether it be a building, set of buildings, road ways or a piece of property for the purposes of intelligence gathering.  For example, the United States Secret Service would conduct a Site Survey of a building in preparation for the President to make a speech there. All 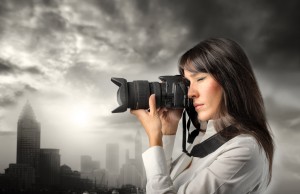 entrances/exits are photographed and noted as to which way the door swings as well as the make, model and if possible the number encoded on the lock mechanism.  All windows are similarly documented.  The route the President will take, along with alternate routes, will be videotaped and photographed to ascertain any obstructions or possible obstructions that might interface with the protection detail.  All rooms are videotaped and photographed to ascertain what types of furniture can be used in a barricade situation.

At Garrett Investigations, we will provide to you the most thorough site survey in order to provide relevant information to plan your event.  In case of an actual emergency situation, the client will be assured that the preparation you made is the best possible.  Agent Garrett is a former FBI SWAT Operator who has conducted numerous site surveys in preparation for special events including the 1994 and 2000 Super Bowls in Atlanta. 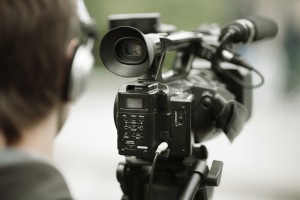 Another example of site survey use is in the retail industry.  Stores, particularly those with high value items for sale, should invest in a site survey with the thought of a possible hostage situation.  On April 4, 1991 in Sacramento, CA, four (4) subjects took over the Good Guys! Electronics store at gunpoint.  Sacramento County Sheriff’s Department Special Enforcement Detail made entry eight hours into the ordeal to save the hostages.  During the rescue, the subjects killed three (3) hostages and wounded 11 more.  Hind sight is always 20-20 and it is not the intention here to “Monday morning quarterback” the police action that day.  I do believe that if the Sheriff’s Department had in their possession, at the time of the incident, a site survey coupled with blueprints of the store, they would have integrated that intelligence into their planning process.

Along with the site survey, you will receive suggestions in which to improve your security measures, if there is any improvement to be made.  Due to the nature of liability, these reports can be relayed orally, instead of written.