After a prominent criminal trial has come to a close you sometimes see TV interviews with some of the jurors. You may hear comments come from them, such as, “the defendant did not appear to be truthful while on the witness stand” or “I thought that the police were out to railroad the defendant.”  While these comments may be true, they have missed the most important aspect of any case, whether it be criminal or civil, whether it be a misdemeanor or felony. 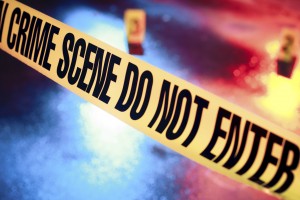 The most critical element of any criminal case is the evidence.  At Garrett Investigations, we concentrate on obtaining evidence of the crime, whether it be in favor of the defense or prosecution.  This is serious for any attorney, especially a defense attorney.  The more knowledge about a case the defense team has, the better their assessment as to the direction they will take in the preparation for trial or plea.  Through examination of the case file, our team will be able to find possible inconsistencies in testimony from witnesses and police reports that have errors or evidence that is just left out.

Reexamining the evidence and how it was taken into custody is extremely important. Establishing if there is a proper evidence chain of custody is one of the most critical elements of any investigation.  If the chain of custody is not done correctly, that evidence is subject to elimination.  Reconstruction of the crime scene with photographs, weather patterns for that day as well as lighting and obstruction of view are pertinent to witness testimony.

Agent Garrett has spent over 27 years of service with the FBI investigating some of the most complex cases imaginable.  He has been involved in numerous bank robbery cases including multiple jurisdictions in the State of New York and Georgia.  He has also investigated numerous bank fraud cases, one of which was the largest in the 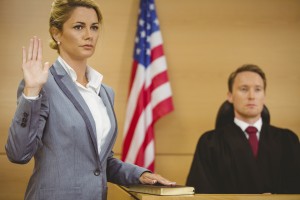 Western District of New York at the time (1992).  For years 1991 and 1992 Agent Garrett led the Buffalo Division of the FBI in statistical accomplishments which included arrests, convictions and recovery of assets.  In all the years of criminal investigations with the FBI, Agent Garrett never lost a case, in fact, not a single case went to trial due to the complete and thorough investigation conducted.

If you need a Criminal Investigator for your particular case, consider hiring someone who is willing to go the extra mile to find all of the evidence available.